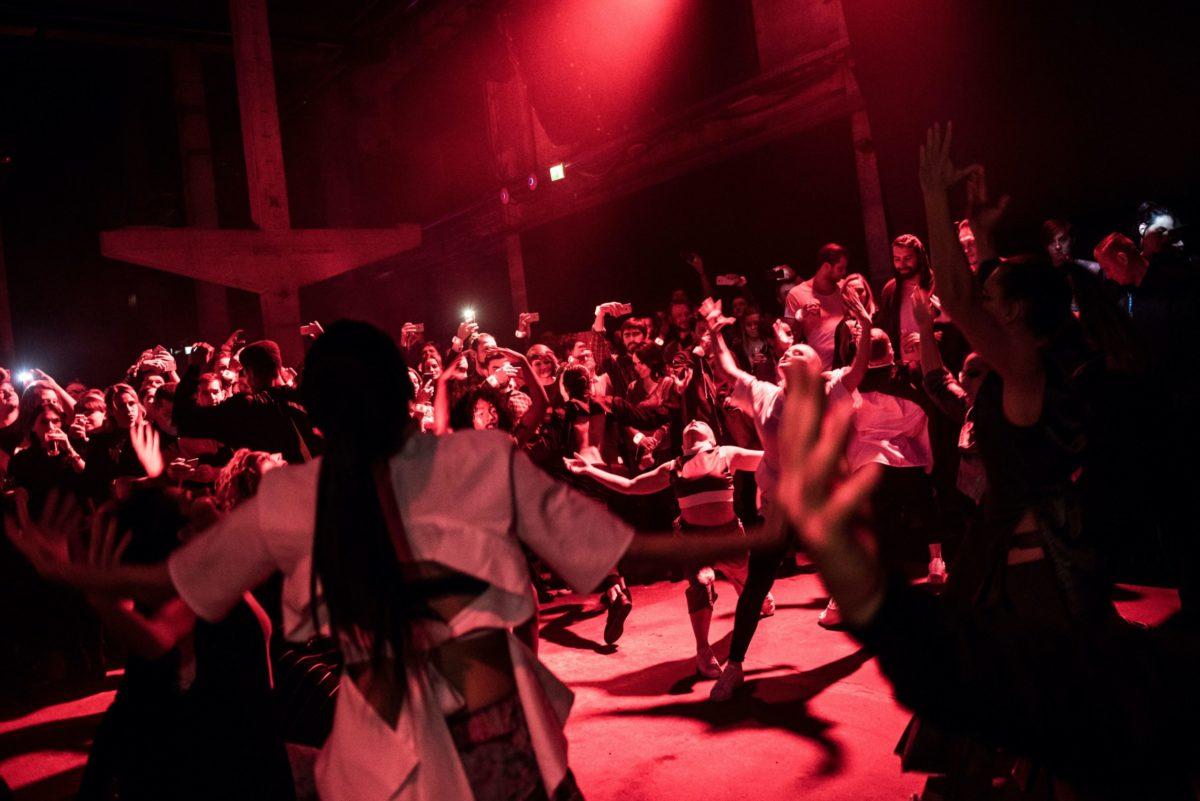 Meet our Senior Project Manager Moira Garee who sat down with us on how the pandemic affected her work and creative communities around the world.

Meet our Senior Project Manager Moira Garee who sat down with us on how the pandemic affected her work and creative communities around the world.

Meet our Senior Project Manager Moira Garee who sat down with us on how the pandemic affected her work and the underground music scene around the world. Despite the uncertainty and having to play in empty halls, Moira believes that the last year might have brought some positive changes towards greater inclusion, accountability and equality for creative communities.

Battle Royal Studios: Tell us about yourself. What’s your background?

Moira: I’m originally from Chicago. I started by working my way through the festival circuit as a Stage Manager in North America while studying Business Management with a focus in music and the arts. I moved to Berlin to work as producer and project manager, for Boiler Room, among others.

Battle Royal Studios: How would you describe your work before 2020?

Moira: Before 2020 I was traveling a lot. With the Boiler Room crew I worked on ca. 100 global productions. It was an intense circuit: airport, club, hotel, club, hotel, airport. I was running on all cylinders at all times. It was amazing and intense. I discovered so many artists, music scenes, clubs, regulations for events and limits that are bigger than just a late curfew.

Battle Royal Studios: What do you love most of all about your job?

Moira: I think what drives me partly is the ambition to lift up underground music communities and give them an international platform to present unknown sounds.

Battle Royal Studios: And how were those communities affected by the pandemic?

Moira: I think what happened a lot, is that the communities went DIY. I used to travel around a lot in order to film local artists for instance. Now, the artists are coming up with ways to record and stream themselves, and get their work out there.

I also think the Black Lives Matter movement really shook up the industry. There was a rise of holding the musical infrastructure accountable (like the individuals behind the major labels, or studios, or venues). And helping uplift the BIPOC community that have gone underrepresented for ages.

Battle Royal Studios: Do you see the risk that the music underground scene might not be able to survive this pandemic?

Moira: I don’t think so. Many people are struggling, but they are still bubbling around, waiting for things to reopen. There is also a real sense of the lines being blurred between the big names and underground communities. People are starting to hold the bigger names accountable. There is an Instagram page, BusinessTechno, which just calls big names and mid level talent out if they go somewhere with lower restrictions and play a gig.

Usually when that happened, there was a reported increase in infections, which ultimately implies that restrictions will last longer globally and all other artists will have to wait even longer before they can perform live again. That is why the site holds such people accountable.

Battle Royal Studios: How did the Covid-19 pandemic affect your work personally? What has changed?

Moira: When Covid hit the travel stopped. So my transition to video, which had already begun in my Masters studies, continued as a few of freelance friends established a female led film and video collective:

Battle Royal Studios: What what was the transition like for you?

Moira: I am the type of person who needs to be working all the time and to really push my limits to feel like I’m progressing. Probably not the healthiest work / life mentality. But this was what my past 4 years had been and then we pulled the brakes. I had a lot of time to think and to try and figure out next steps for production, music, and the cultural sector. But the BFF team really really helped me keep my sanity. We acquired a section of a studio and have been slowly making it our cozy clubhouse for green screen productions and filming little pieces of music related content.

Battle Royal Studios: What have you learned about yourself that you didn’t know within this process?

Moira: I learned – that I have SO many things that I want to accomplish – and yet I struggle to finish things off if I don’t have a deadline. I’m a deadline oriented person – and with Covid all deadlines were suspended.

Battle Royal Studios: How has your work process evolved throughout this experience?

Moira: I have really gained confidence in my ability to say “I don’t know” and to do some research and find the experts to ask questions on rules and regulations. The music and cultural industry still feels like it’s a bit of a standstill or is trudging through really deep snow just waiting for it to melt.

Battle Royal Studios: So where do you think the industry as a whole is headed?

Moira: I think the industry is headed into

hybrid events/ hybrid environments
. Even with the dance floors, movie theatres, and cultural locations opening up again, I think there is going to be A LOT of hesitation. I think that audiences will expect an online version. But also I see the end of Covid being a roaring 20s situation, like after the Spanish flu.

Battle Royal Studios: What do you wish for the industry to learn and take from this pandemic?

Moira: I hope the industry learns to stay true to promises made in 2019 that were advancing about diversity and inclusion within the sector. There was momentum for festivals starting to recognise that line-ups were HEAVILY cis, white, and male – across many genres. I hope that the industry takes the time to put people unlike themselves in charge. I hope the industry actually starts enabling the communities that are struggling to get through and not just use artists to fulfill a diversity quota. I think there’s still so much work that needs to be done – and I’m not trying to minimize the lasting effects of health and safety of the pandemic at all. I’m just hoping when it’s all over we’ll still be able to uplift and support the underrepresented sounds.

Battle Royal Studios: What would you tell your former self pre 2020? 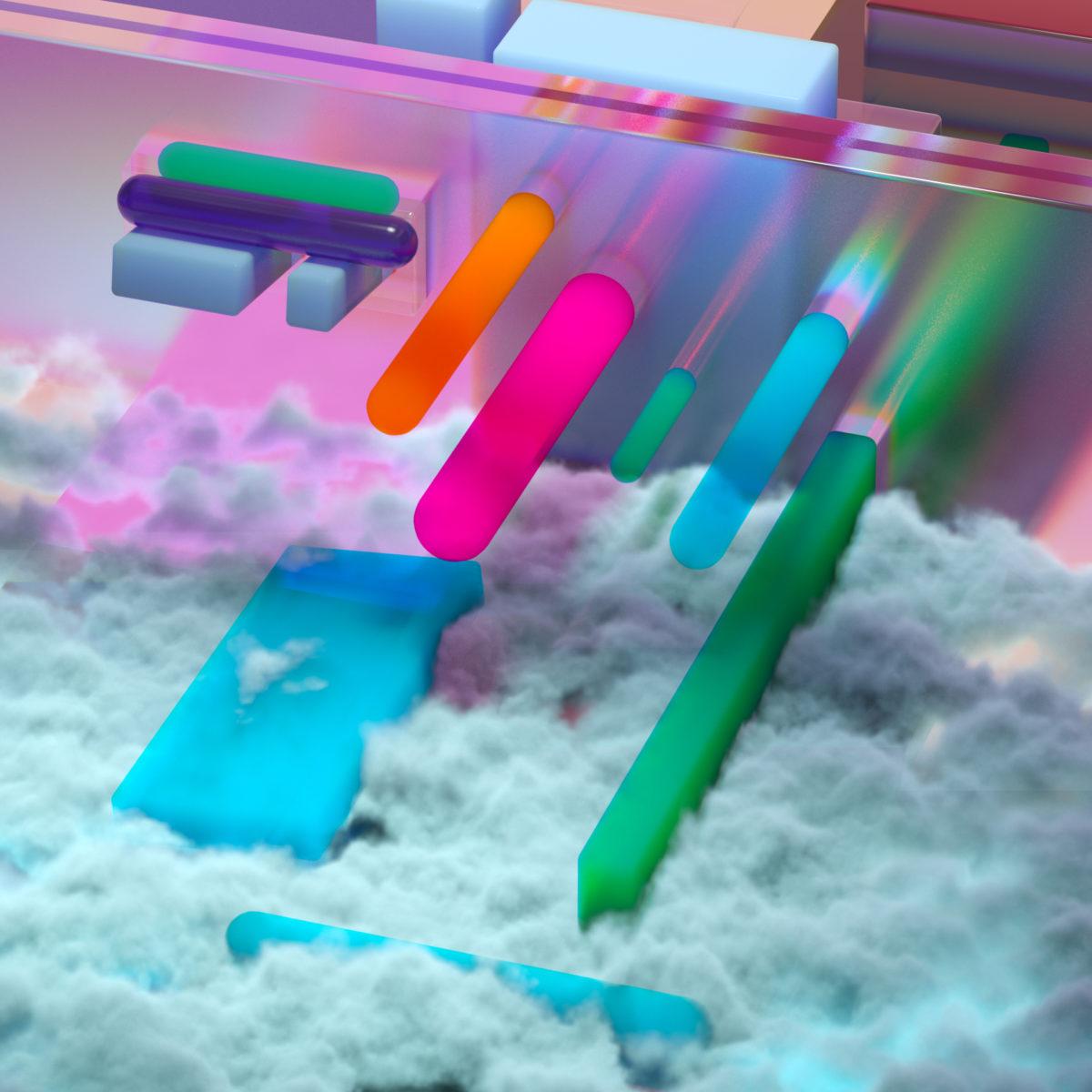 Community-driven teamwork is what our company stands for. The COVID-19 pandemic and social distancing posed new challenges to this principle. 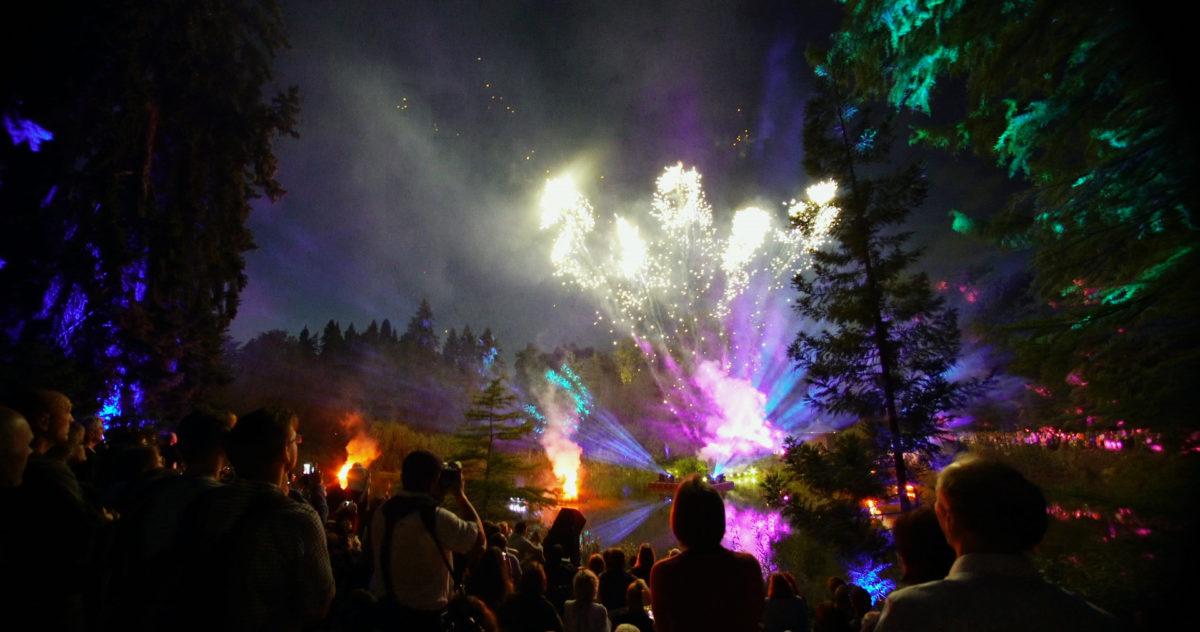 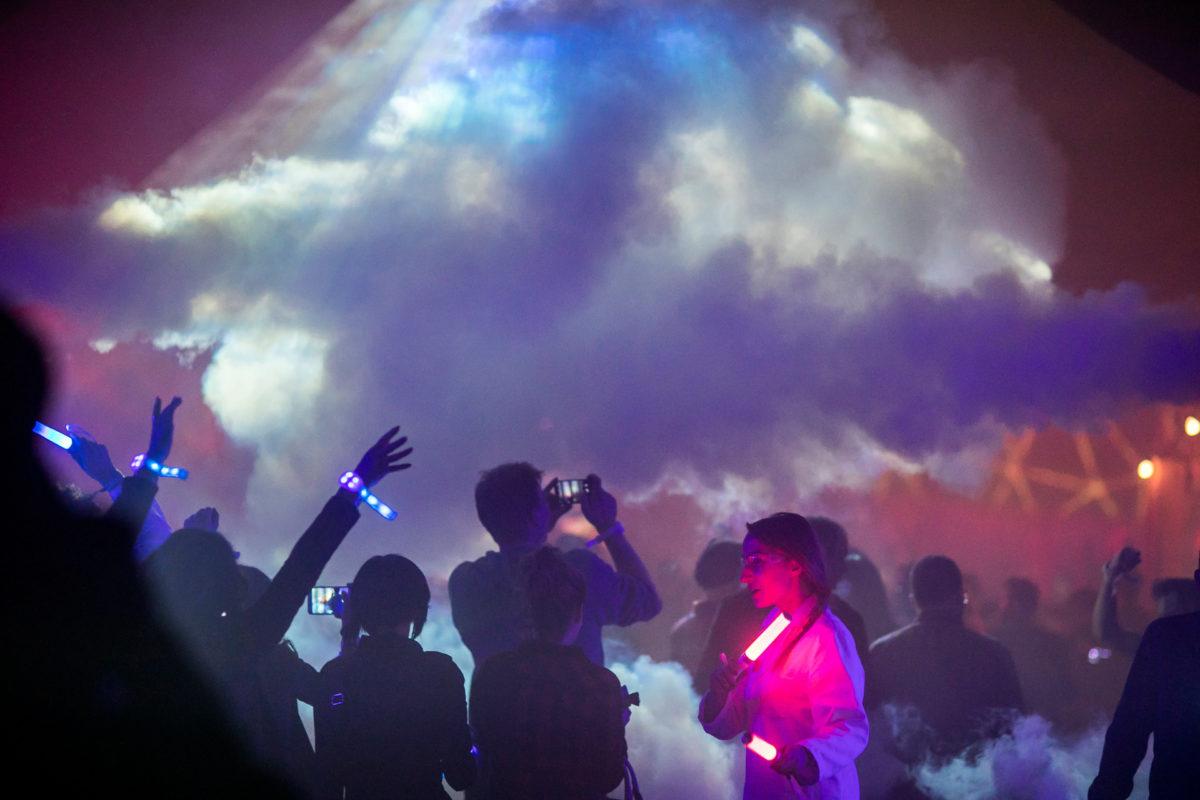 The Power of Collaboration

Ahead of Esch2022 European Capital of Culture, Battle Royal Studios sits down with Les Enfants Terribles