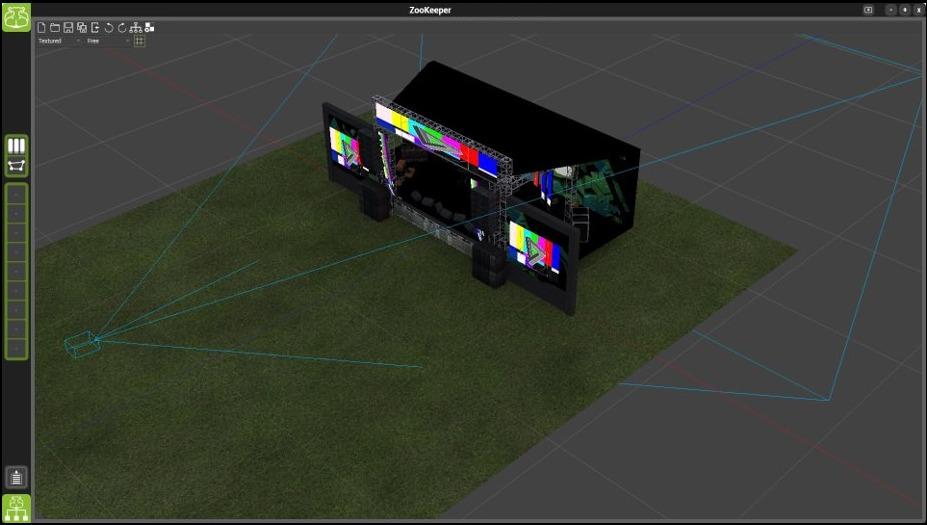 We talked to Green Hippo about their award-winning Hippotizer Media Server range and what their technology has in store for creatives.

We talked to Green Hippo about their award-winning Hippotizer Media Server range and what their technology has in store for creatives.

This week, we want to shed light on Green Hippo, and their award-winning Hippotizer Media Server range. We spoke to Nick Spencer, Product Specialist at the company, about what their product and technology has to offer to creatives.

Battle Royal Studios: What kind of experiences are you currently looking into?

Nick: Realistically, Hippotizer already has a lot of the tools that are needed for

mixed reality production
: tight integration with real-time content generation, and remapping content live and dynamically on LED walls. And also combining that generated content with pre-rendered content — all those tools are already there. So the thing that we’re working on currently is integrating a fully-fledged system for camera tracking. I mean, that’s really what a lot of people are looking for right now.

Battle Royal Studios: Okay, so a tool emulating real-life experience in a sense?

Nick: Yeah, exactly. The camera movement will create more depth and a sort of lightness to the scene, rather than a static camera pointed straight and just sitting there. It’s going to feel more alive if you can move the camera and show different parts of the „world“ all in real-time.

Battle Royal Studios: Is there something that Green Hippo is particularly passionate about when it comes to serving their clients?

Nick: I think what we always shoot for being easy to use, not only for the very technical people but also to deliver something that creatives enjoy using as well.

Battle Royal Studios: What does that translate to?

Nick: I mean, when you look at the market a lot of the tools out there kind of have the same feature sets. So, I think where differentiation comes in is: How easy is it to use? How affordable is it?

So is this the time to go into mixed reality?

Nick: I think everyone is wrestling with that a little bit, right? Because obviously, right now, this is the big buzzword, if you will. But is it worth investing the time and money into developing this technology if it’s something that’s going to potentially be phased out in a year or two — given we’re not stuck in this lockdown forever? Or are the technology still going to be used when this lockdown is over?

Battle Royal Studios: Are there features that you feel like your clients tend to not know about?

Nick: A lot of times we are known as more of a traditional media server: for 2D playback, maybe for some projection mapping as well. I don’t think people have yet drawn the conclusion that in our 3D application called “SHAPE“, we draw a lot of parallels to a lot of other very well-known 3D modeling applications such as Cinema 4D, so people like content creators and designers can jump back and forth between the programs very easily. Importing and exporting files is seamless because we do accept like I say, Cinema 4D files. 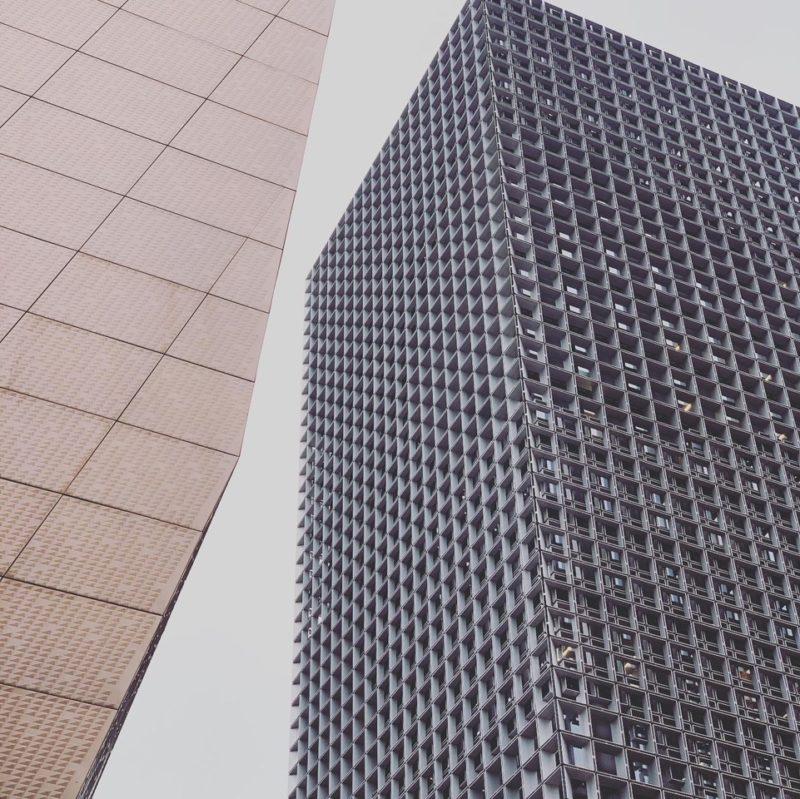 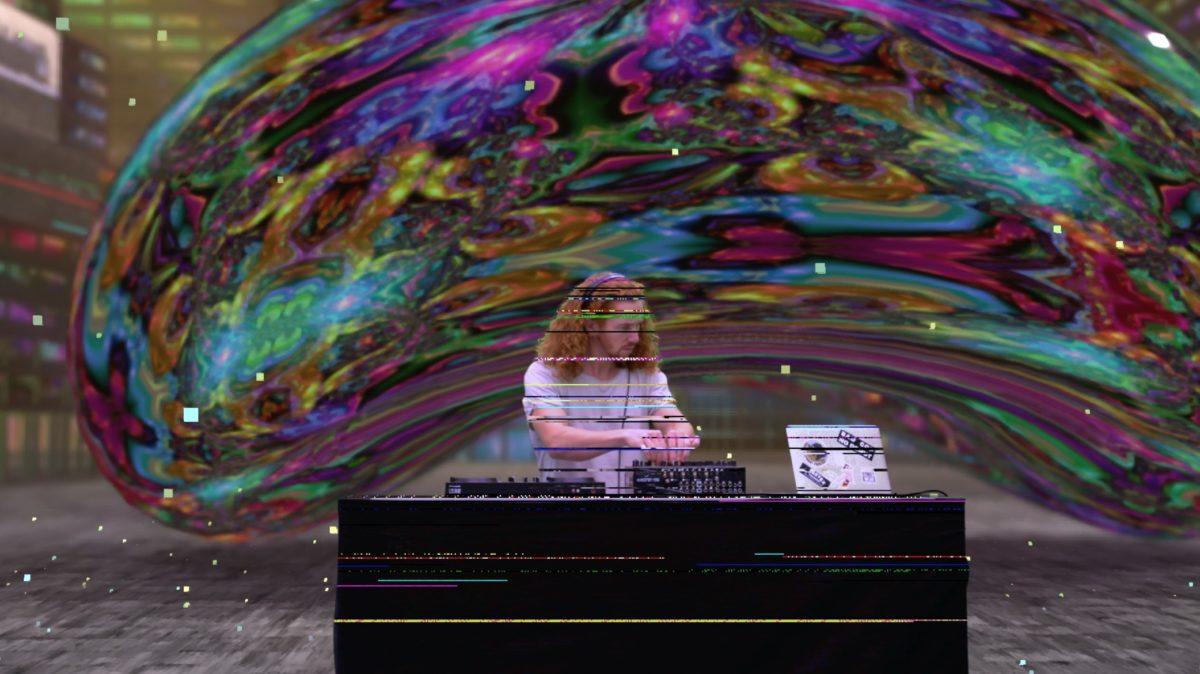 To inaugurate our brand new Medium channel, we’ve decided to devote our very first piece to a recap of our Hybrid Culture theme, diving into an overview of what the past year has brought us. 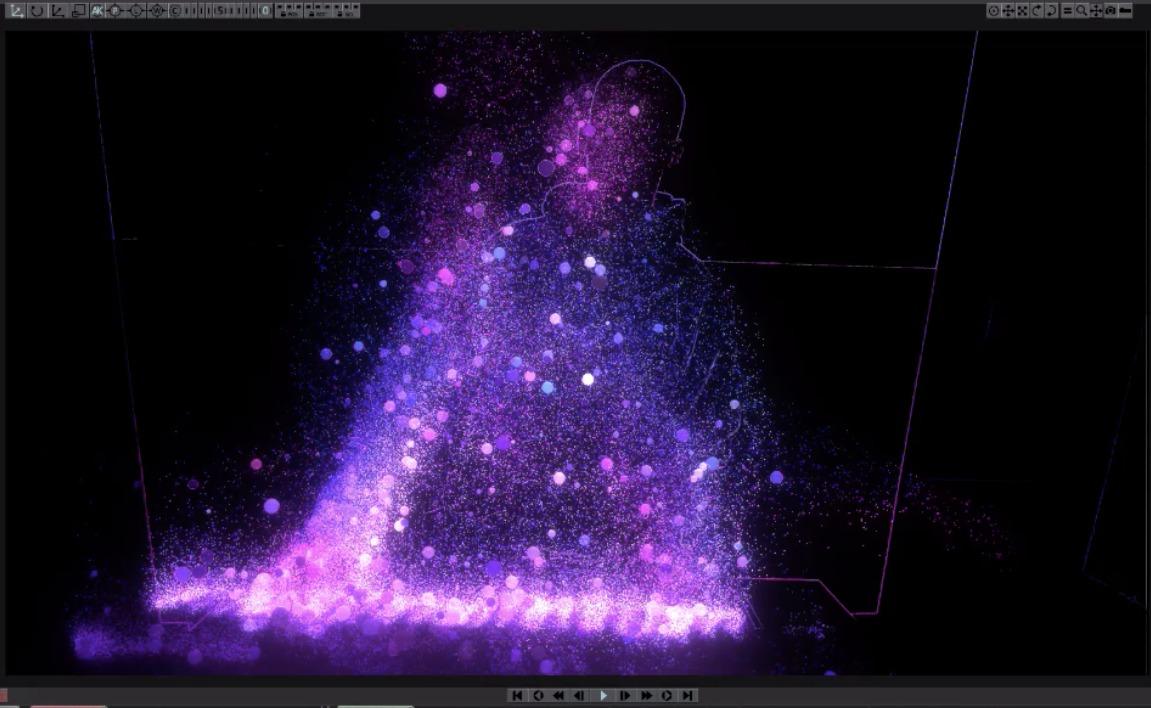 In our XR studio we will test scalable formats for hybrid events. Creativity in the use of digital visualization will be key.